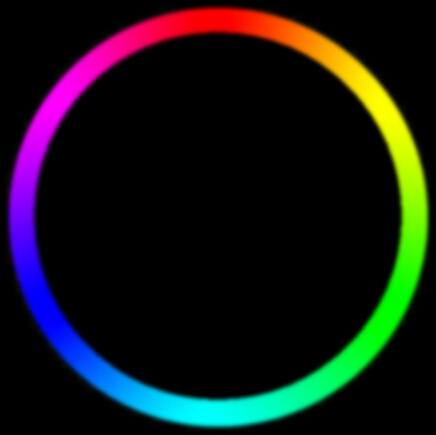 Applications published in the Play Store so far include...

A simple flash light application that does nothing but turn on the camera flash as fast as possible and blank the screen.

The free version of Simple Light, no less featured, but contains no ads, just the occasional nag screen.

A simple note taking app, just open the app, write something and close it again. The content is automatically saved and reloaded again. This makes it ideal for shopping lists and tasks to be completed etc. It can import and export the screen contents from or to a text file in the user accessible storage memory.

This app can convert plain text to speech using the current Android TTS (Text To Speech) engine, you can generate speech for any reason, maybe a school project, or perhaps you have laryngitis..? You can also save a common phase ready to be spoken as soon as the app is launched.

The free version of Simple Talk, this version has a 200 character limit for talking and does not allow saving of text.

I created this as a shortcut to my Google Play apps for advertising purposes, in the form of QR codes across various social media channels.

There are many more in development...For example, my simple MP3 player Simple Music, my tablet clock Simple Wall Clock and my current on-going project #ProjectPhoneReborn​