This is a round-up of all the Commodore Datassettes I've acquired over the years. This was the way us UK Commodore users loaded our games and saved our BASIC programmes, the disc drives were just too expensive for us. These "tape recorders" along with the Atari 8-bit computers used a digital interface to send data rather than the analogue interface used by Sinclair and other machines, this was supposed to be more reliable and faster, but still took ages, even with custom fast loader programmes The name datassette is a portmanteau of data and cassette, and was also called datasette (with one S rather than two) You can see both versions on this page Commodore 16 and Plus/4 Datassettes These were the standard datassettes that came with the TED based computers, They were known as the 1531, although some of them just said "Datassette" on the label. They were coloured black and had a mini DIN plug, you could get an adaptor to use them with the C64 computers as they had pretty much the same internals 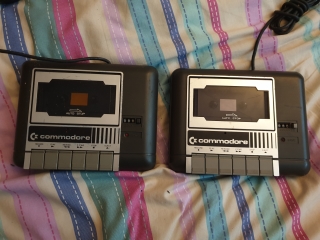 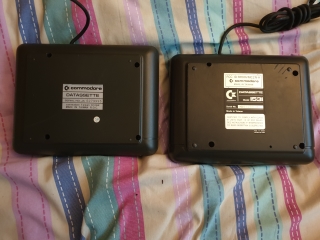 Two from my first two Plus/4's, notice they are slightly different to each other 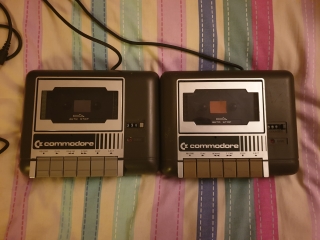 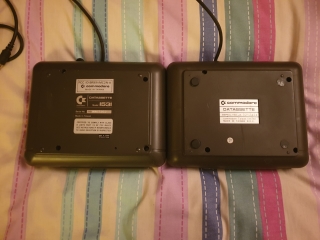 Another two from my C16's, these are also slightly different to each other. This makes four in total 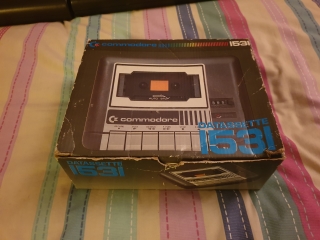 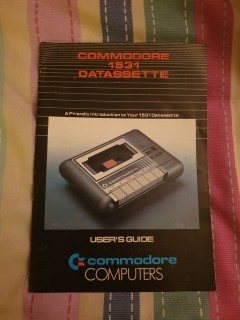 One of the C16 Datassettes was boxed with instructions Commodore Vic20, C64, and C128 Datassettes These are similar to the TED based datassettes above, just in a cream/beige coloured case with a flat edge connector type plug, you could also get adaptors to use them with the TED machines. They had various model names throughout their life such as C2N, 1530, and just "Datassette" like above.You may see differences between the models below, some have black labels, some have silver, one has a SAVE LED on the right, whereas the other three have it on the left. The plug sometimes had a flying ground lead which was for use with the PET/CBM machines, this was redundant on the later Vic 20, C64, and C128, but could cause damage if it made contact with the edge connector, most users would either tape it to the lead out of the way, or just cut it off 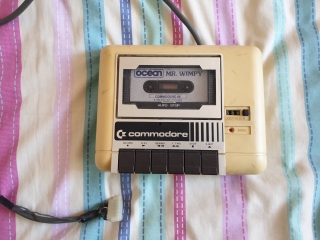 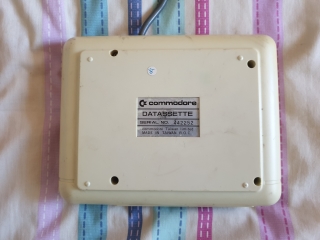 This is the Datassette that came with my first C64, the one that needs a new CIA chip. This has a black label and a SAVE LED, you may also notice the plug has the plastic case missing, this is how I received it 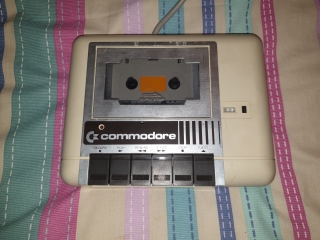 This one came with my first Vic 20, it also has a black label, but has the SAVE LED on the left above the C in Commodore 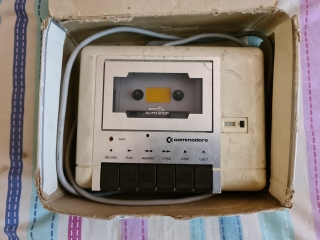 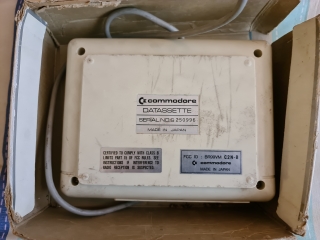 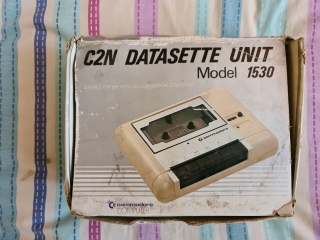 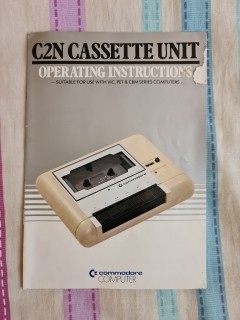 This one came with another Vic 20 and is boxed, it has a silver label and the SAVE LED on the left again 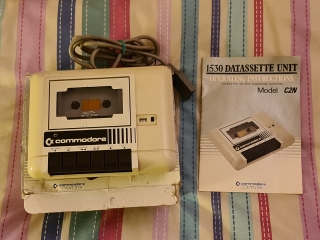 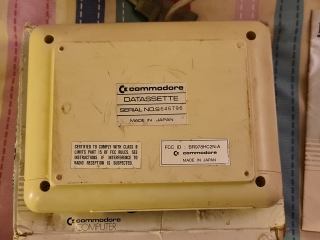 This datassette came with my C128 and is also boxed, it also has a black label and the SAVE LED on the left. I have four Datassettes in total so far 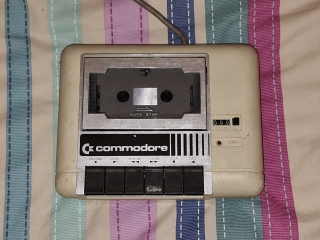 I discovered another Datassette so I have five Vic20/C64/C128 compatible versions now. This one is a bit grubby and has had a hard life, the SAVE LED is on the right under the tape counter Also I found these two 1530 manuals being given away in a group on Facebook, they are different to the manual above, as that's for the earlier C2N model

All the text within them matches, but there are subtle styling differences between the text on both manuals So that's now NINE Datassettes in total For more retro hardware check out my online museum here 7 - RETURN without GO SUB, 830:1