Too many laptops, not very many ideas

Since I now have SIX laptops, and I hate the idea of equipment lying around going to waste, I am going to update you on what they're currently being used for, or what they will be used for... HP Omnibook 3000 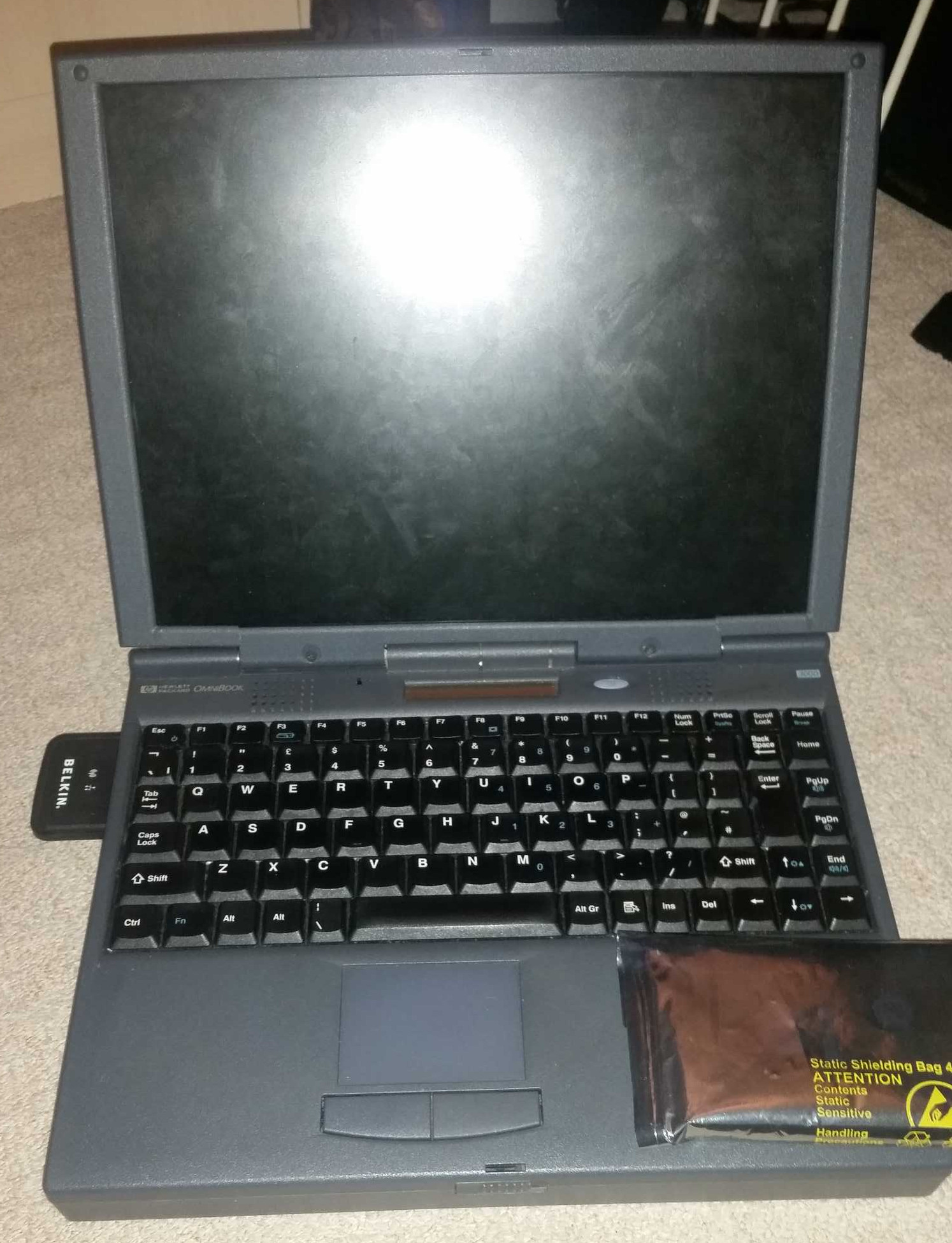 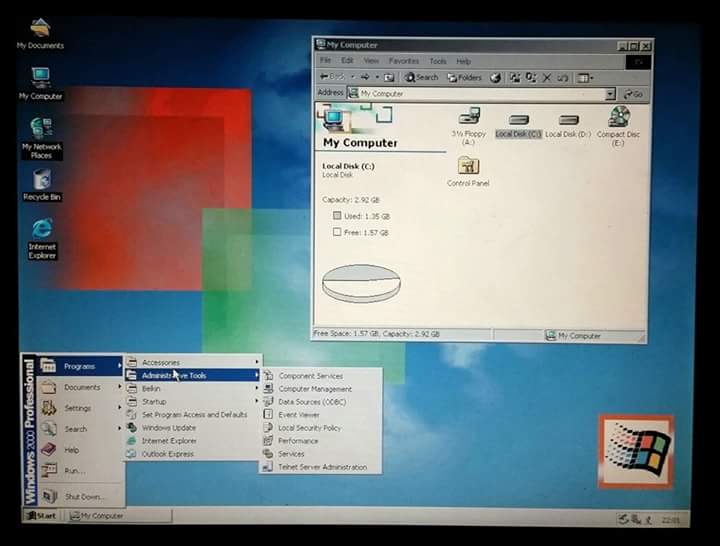 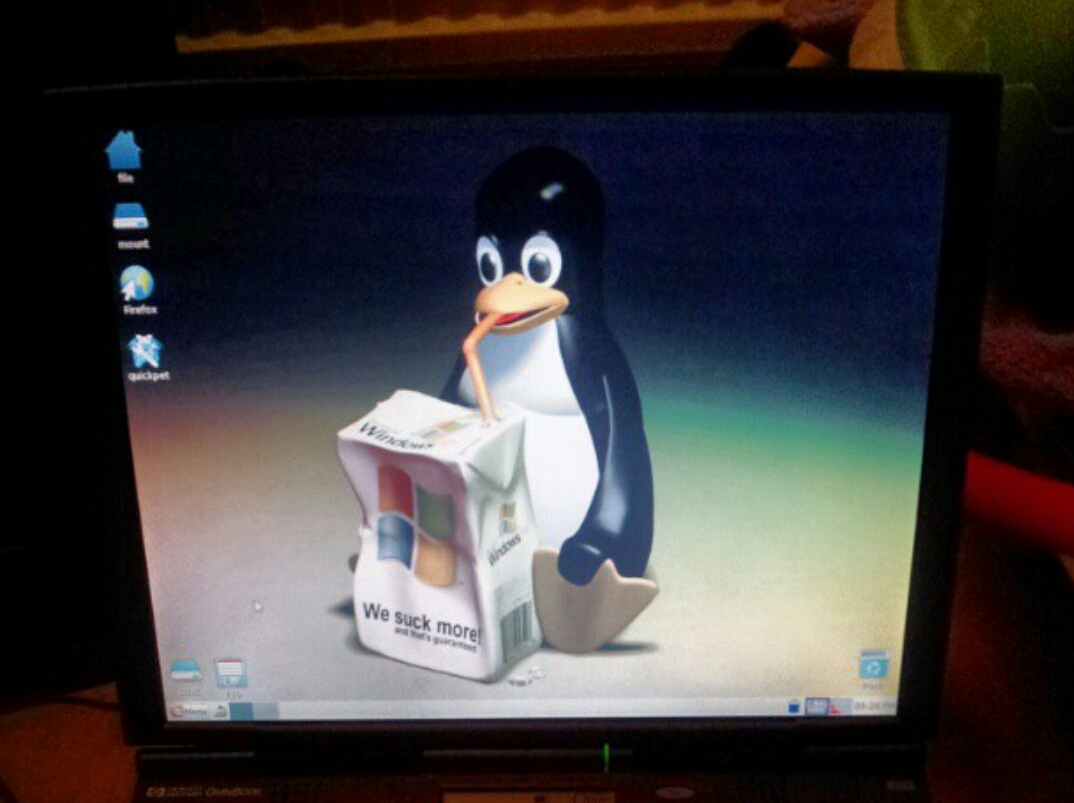 I've really no idea what i'm going to do with this one as it's too old, slow, noisy, has a maximum 146MB of RAM, only supports one particular model of an IBM 2 or 4GB hard drive and lacks any kind of on-board networking, but for what it is, it does work perfectly. It's currently in storage with Windows 2000 installed on one drive, and an old version of Puppy Linux on the other. Current status: Retired Asus 900XP Netbook 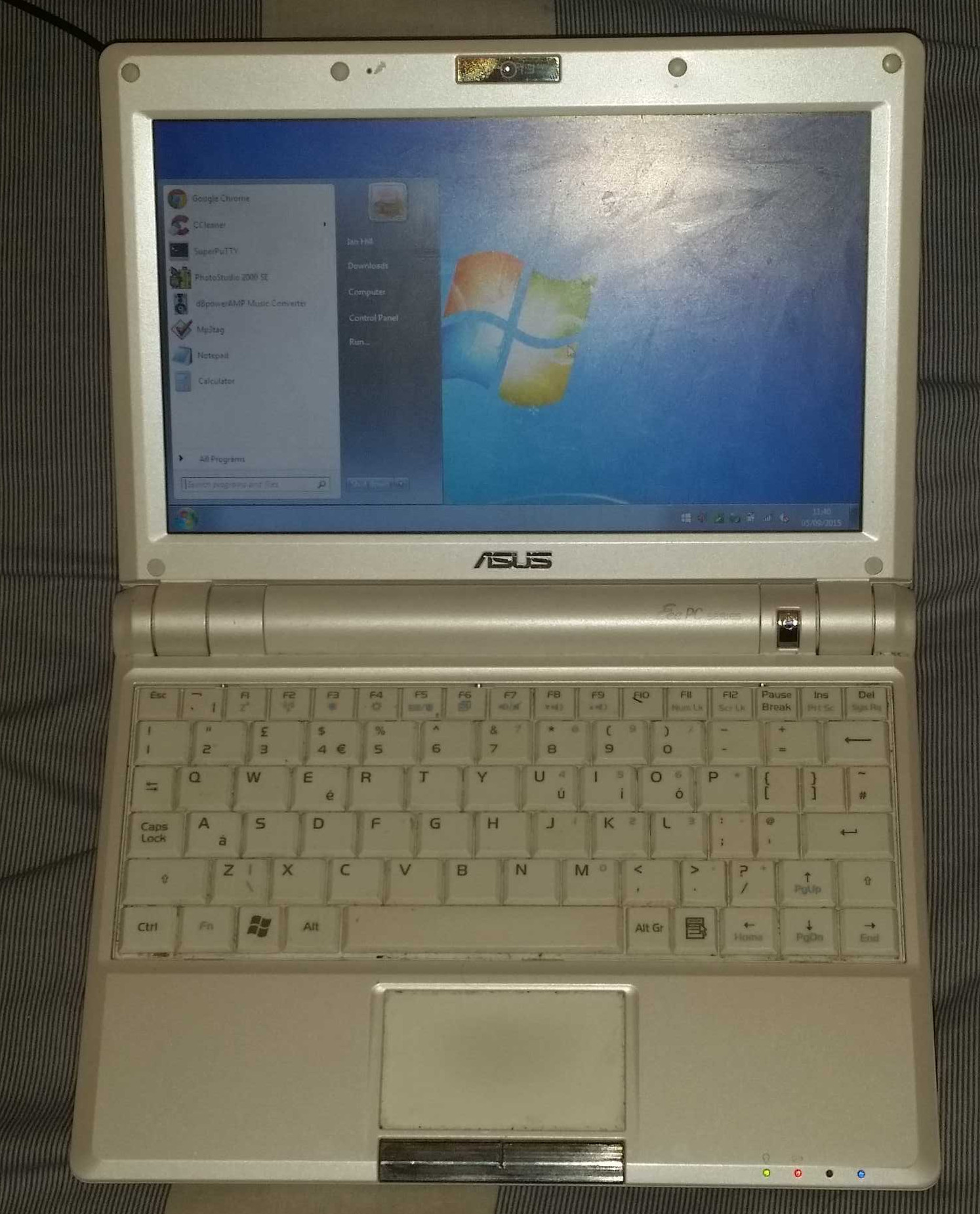 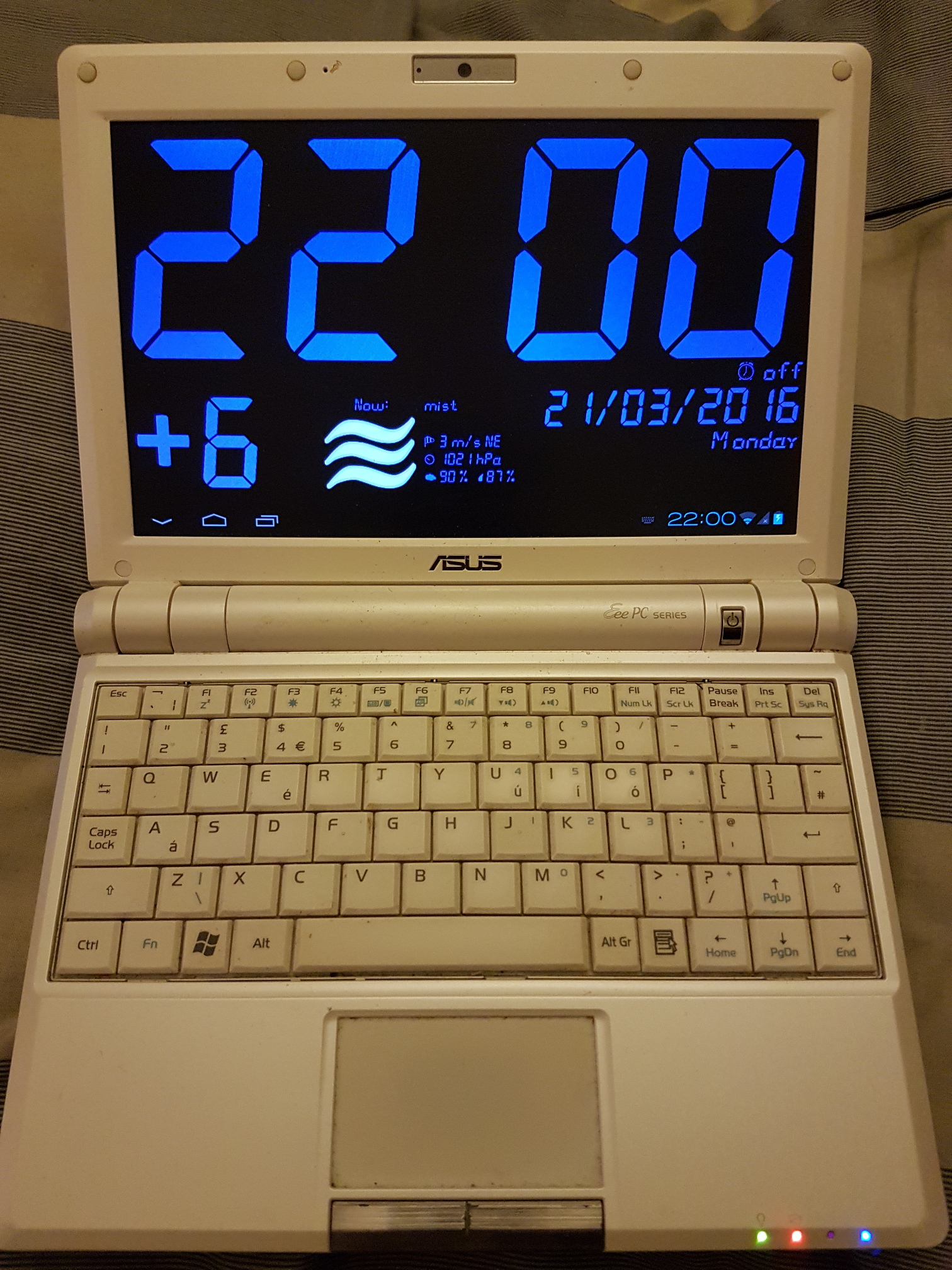 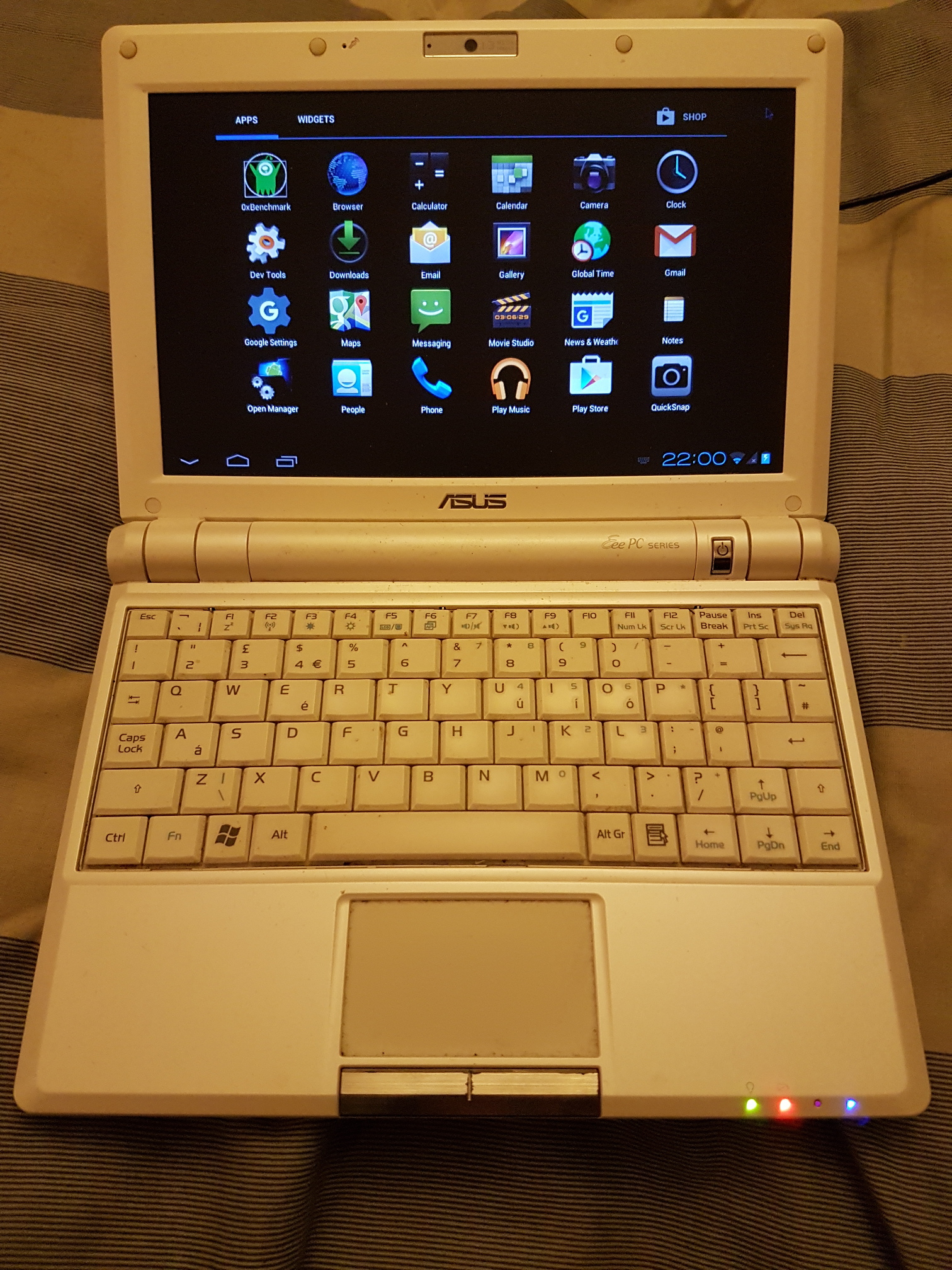 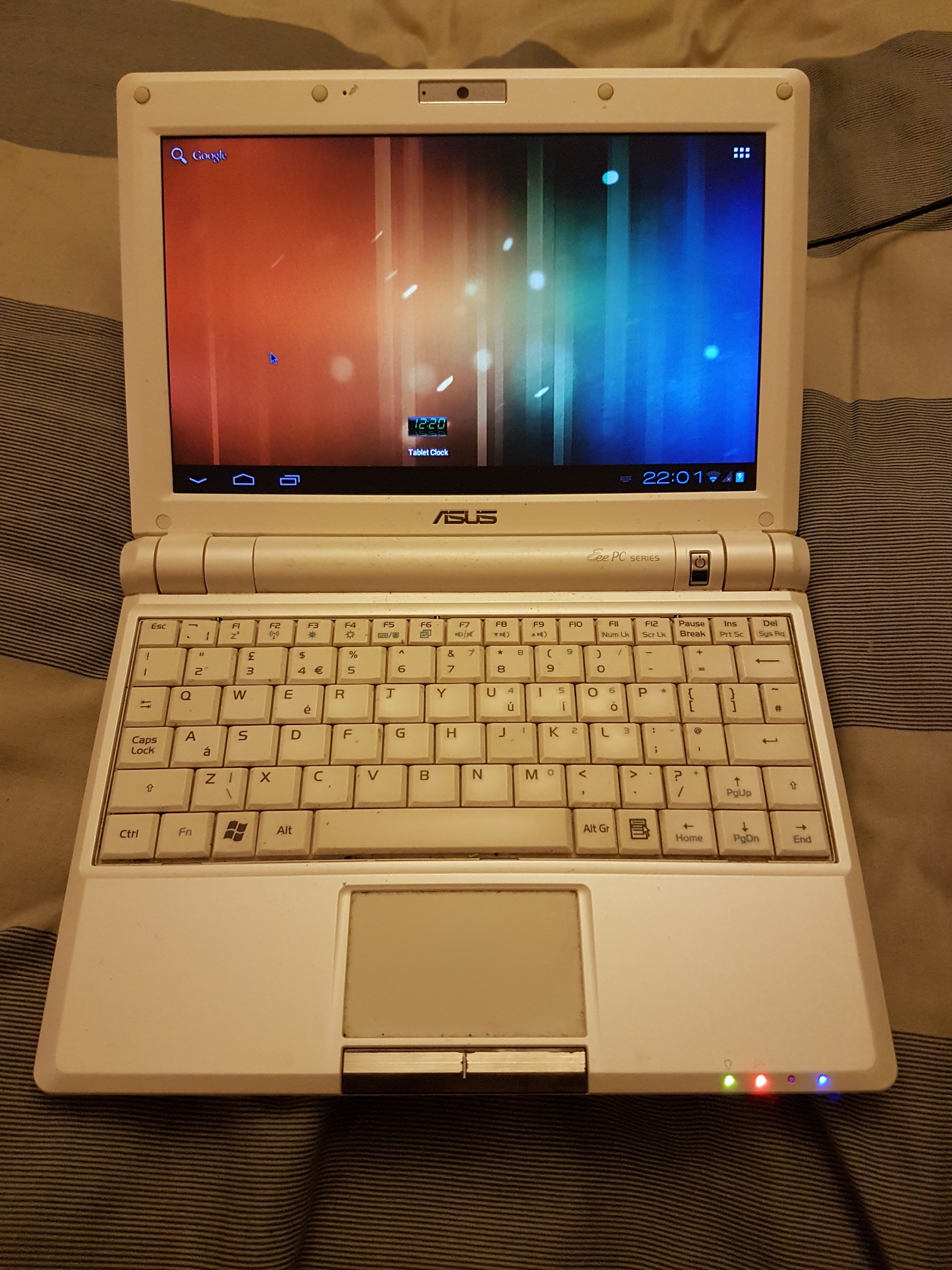 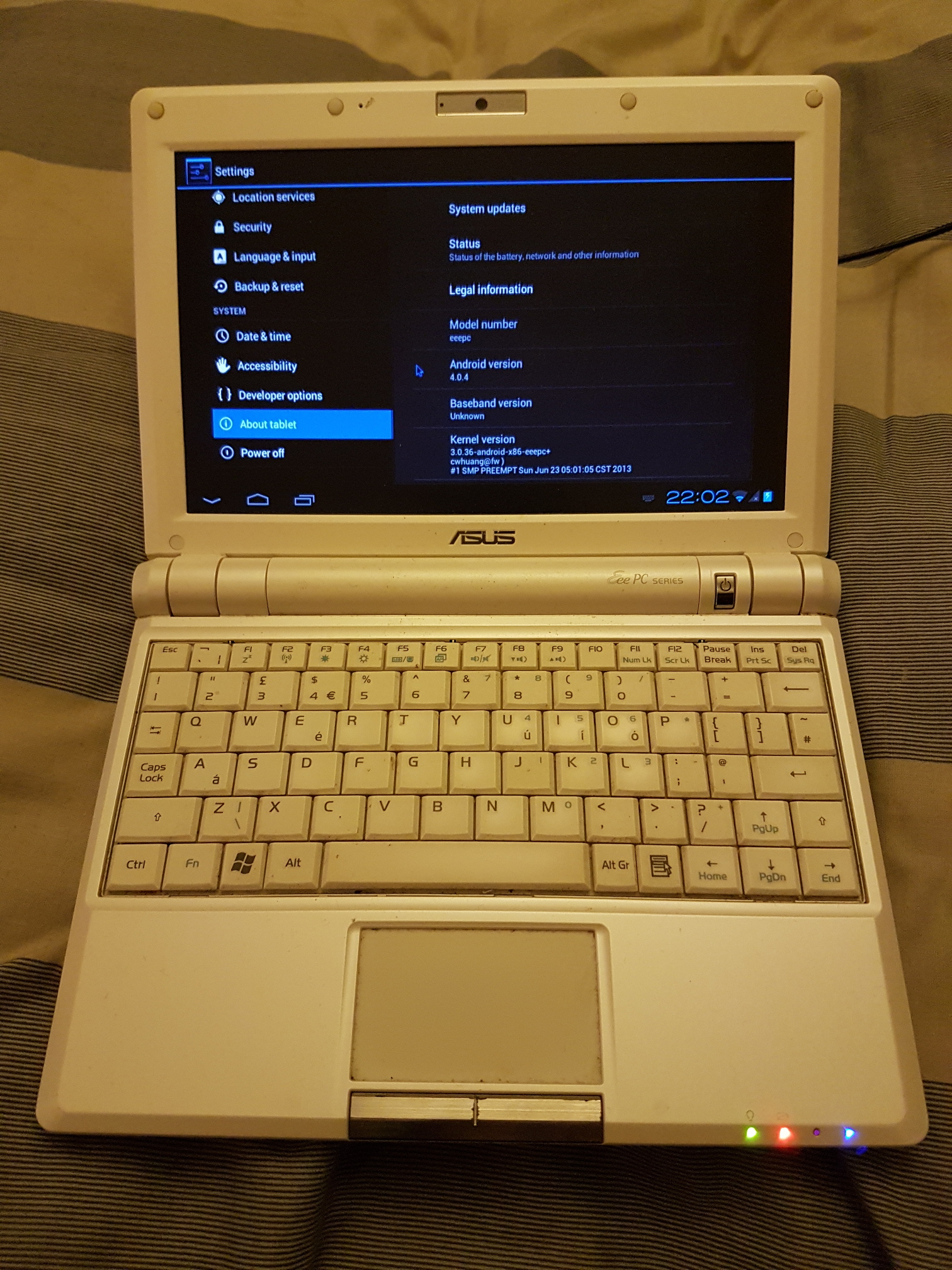 I love these little netbooks, but, even with the upgrades i've installed they are slow by today's standards, but they are bomb proof, and they run Lubuntu Linux extremely well. However slowly they are coming to the end of their useful life as they are only 32 bit (x86) and not WDDM compliant, and the world has moved on to 64 bit (x64). This one i've been experimenting with running the x86 version of Android, which functions exactly like a non touch screen tablet with an attached mouse and keyboard. So far the only version I could get running 'out-of-the-box' is Android 4.0 Ice Cream Sandwich. Apparantly Android 4.1 Jelly Bean works with some tweaking, But I doubt the latest Marshmallow builds will work though. I think I may copy what i've done with my old tablet in the bedroom, and make an advanced clock and weather station for the lounge.I eventually decided to put Windows XP back on this one, as I didn't use it at all since I got my Lenovo. It's nice to have an XP system when you need to do something that Windows 10 doesn't like, usually something involving unsigned drivers. Current status: Only used if I need an XP machine Asus 900 Linux Netbook 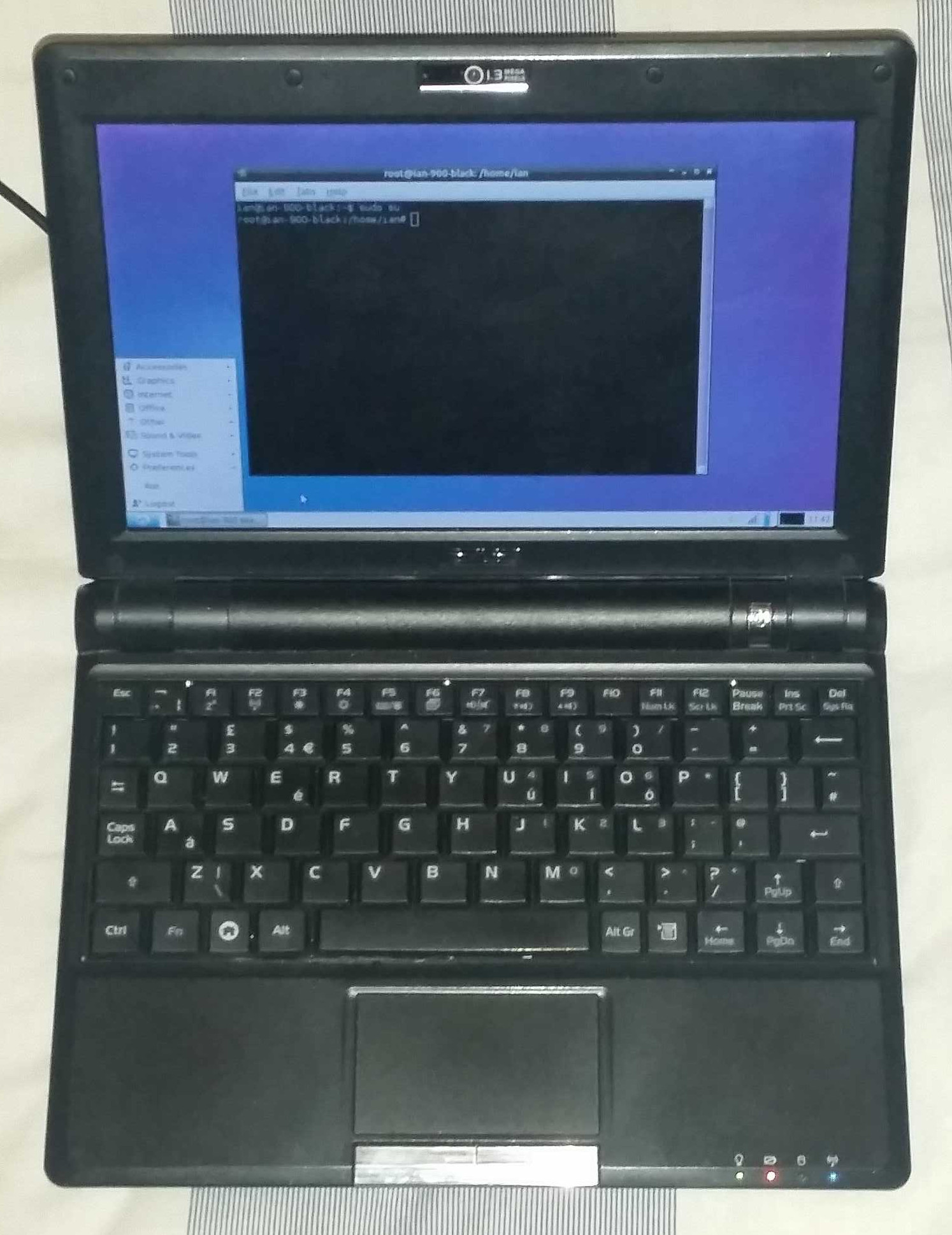 This is exactly the same hardware as the previous machine, at the moment it still has Lubuntu Linux on it. It'll either end up with Android 4.0/1 installed on it, or the server version of Debian Linux.This now has the 32bit version of Xubuntu installed. Current status: Has the desktop version of Raspbian X86 installed Dell Latitude C540 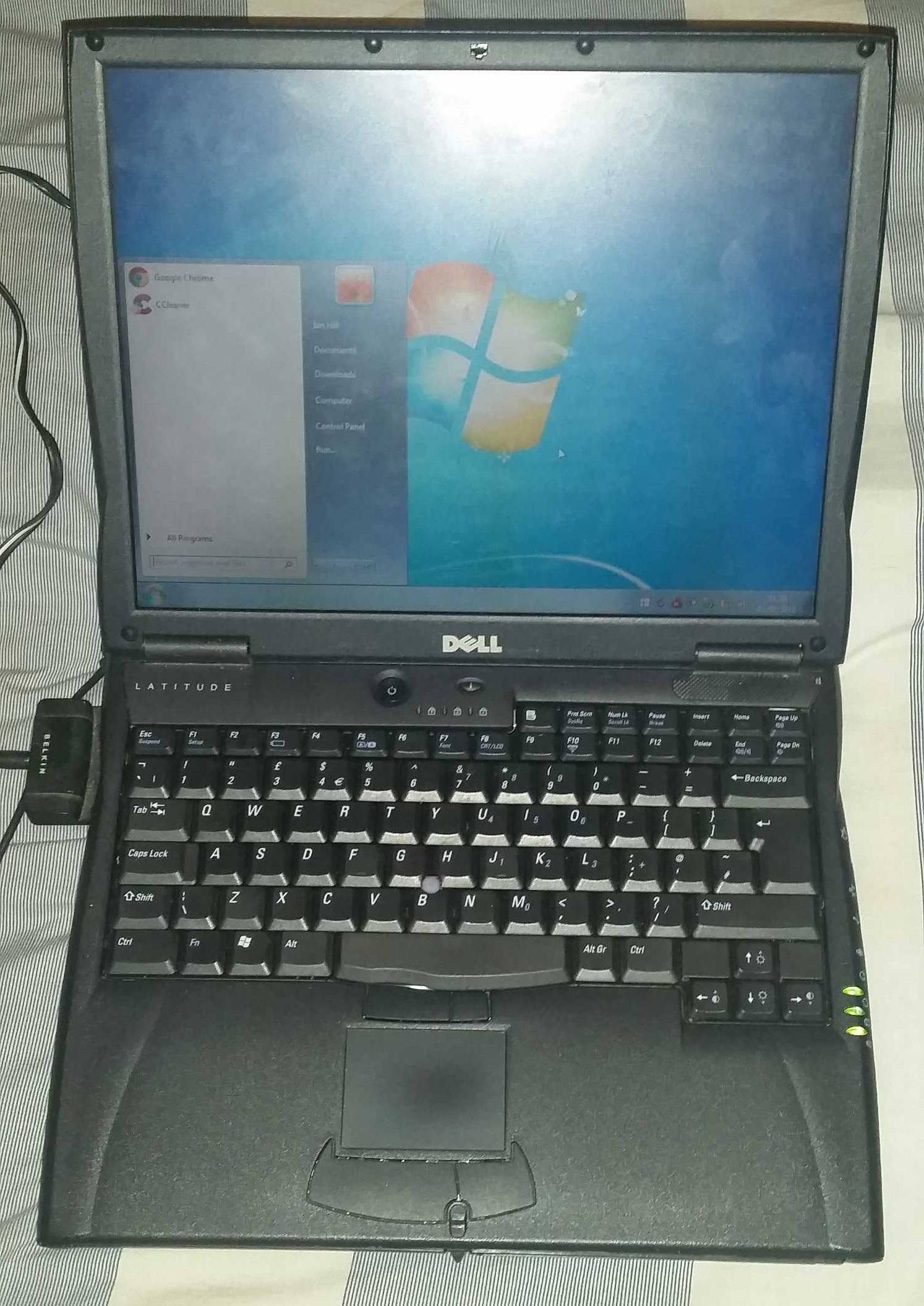 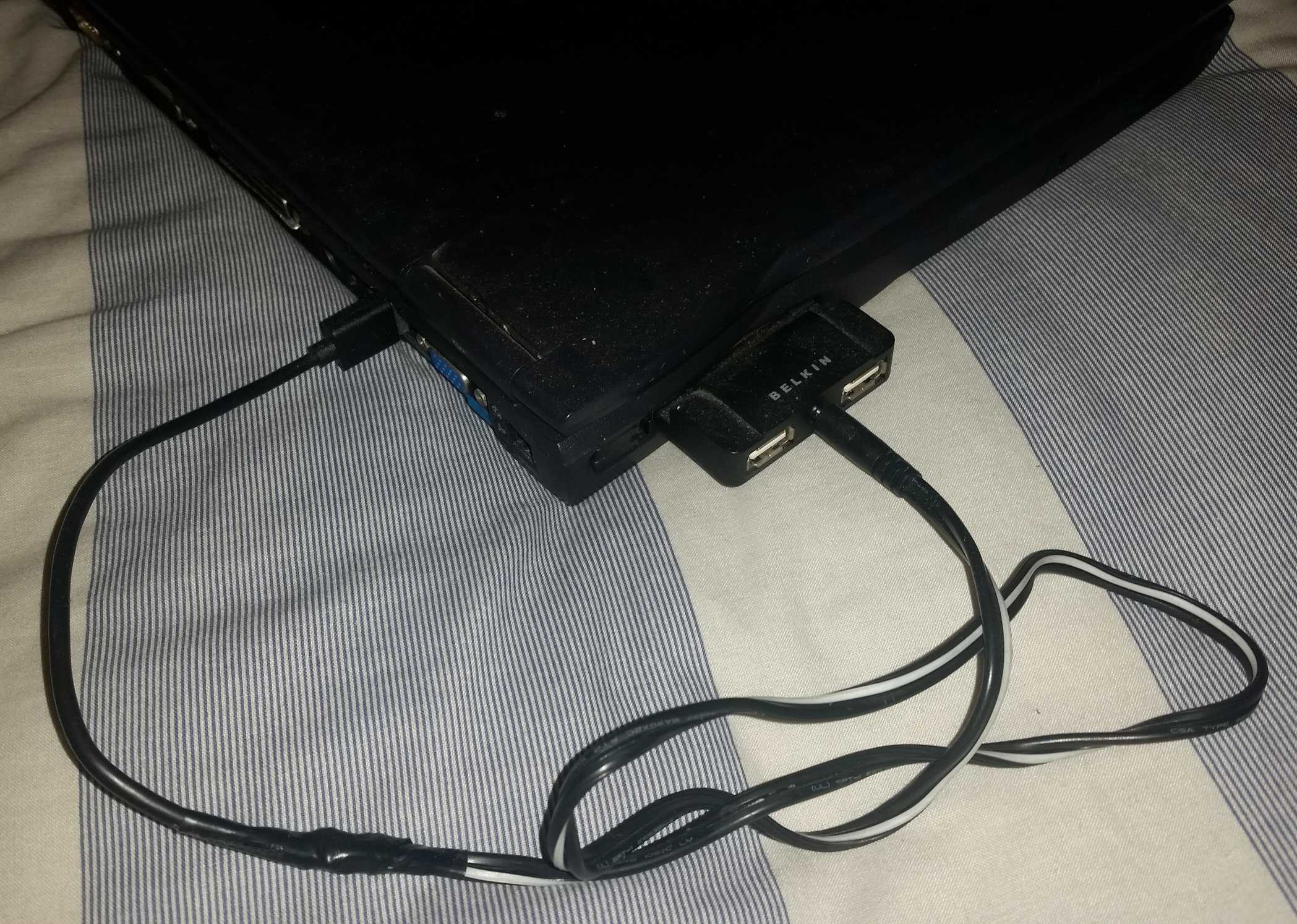 This still has Windows 7 installed on it, I may install the server version of Debian Linux and use it as a SSH station for the Raspberry Pi's. The fan is a bit noisy though, and it does run hot, but I have a USB powered laptop cooler somewhere.Here's something bizarre I found out about this laptop recently, despite being many many years old (I've had it for at least two years), it has a 5GHz Wi-Fi card installed.This doesn't have a functioning operating system installed at the moment, I tried installing Lubuntu on it, but something went wrong during installation, and I got bored, so just switched it off and left it. Current status: Has the desktop version of Raspbian X86 installed Compaq Mini CQ10-500SA 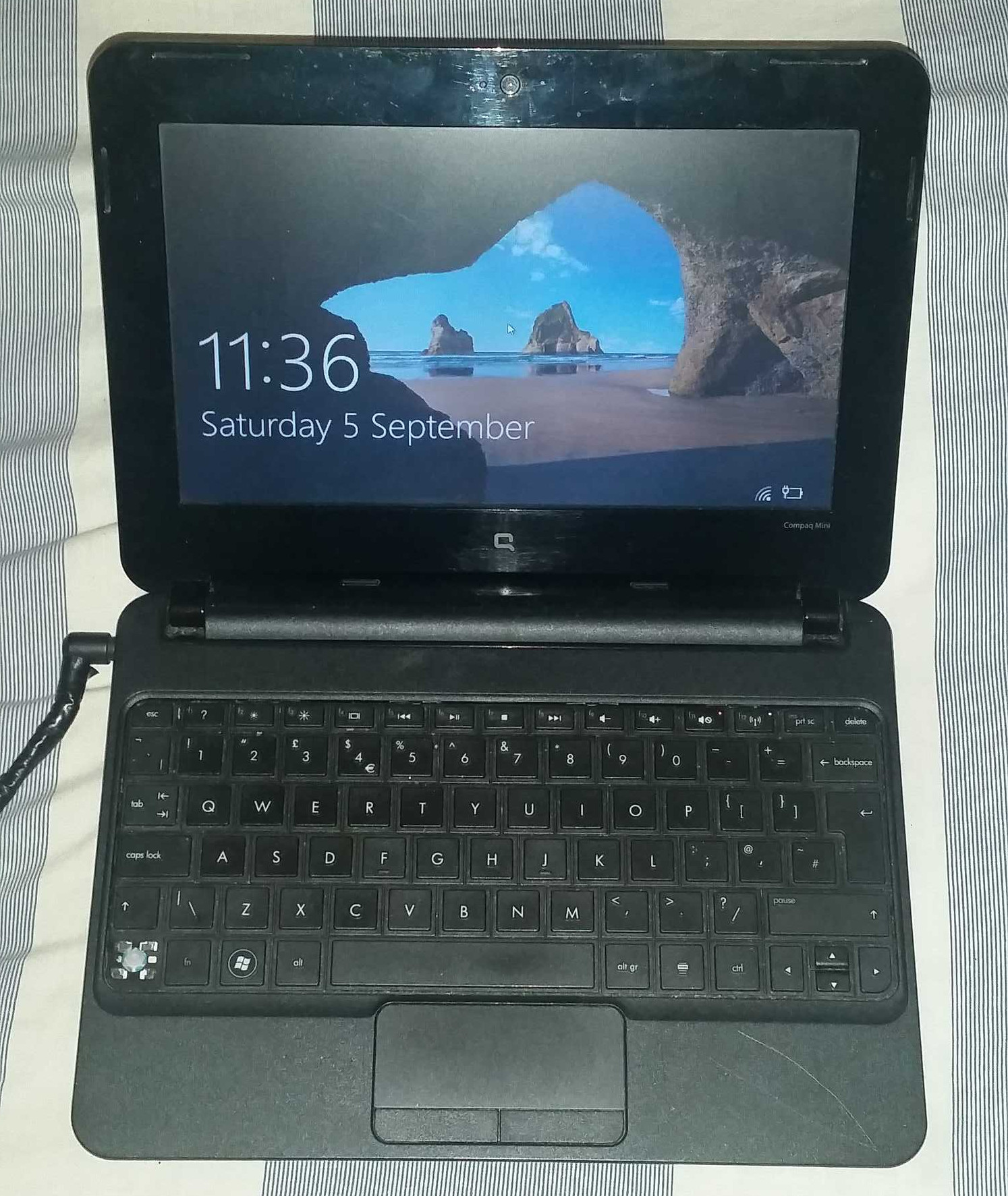 This netbook is 64 bit even though it came with a 32 bit build of Windows 7 Starter. So it'll carry on running Ubuntu/Lubuntu/Xubuntu Linux for now, as I don't like to be too far away from being able to read and write to multi-partitioned flash memory as used on the Raspberry PiCurrently has the 64 bit version of Xubuntu installed. Current status: Has the desktop version of Raspbian X86 installed Lenovo G50 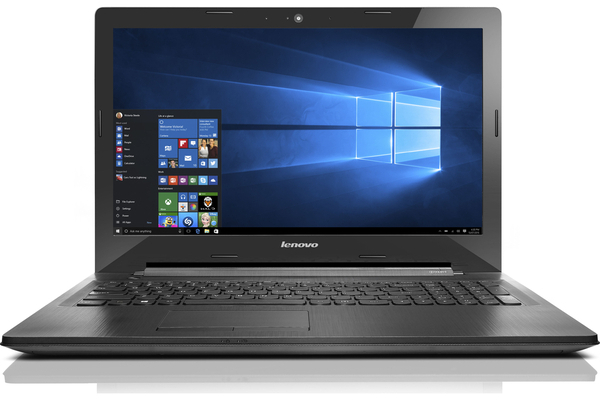 This is my new daily machine, it's currently running Windows 10, so far it has done everything i've asked of it, so it can stay on Windows 10 for the time being, although i'll probably end up dual-booting it with Linux. Current status: Daily machine Acer ES1-512 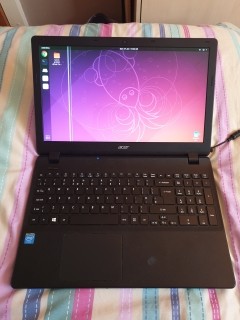 All my older laptops are struggling to be useful in these modern times, so I picked up this old laptop to install Ubuntu on, it has some issues, but is ok for what I need. Current status: My go to Linux machine